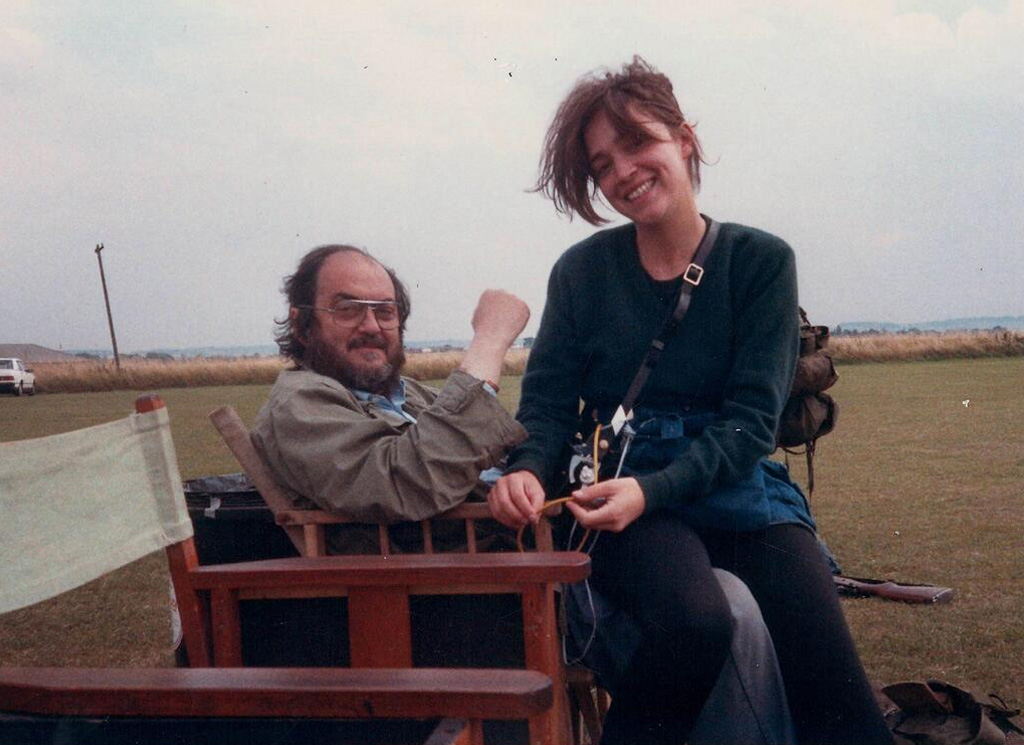 The purpose of this paper is to analyse Stanley Kubrick’s Eyes Wide Shut under a specific and restrictive lens to prove that this film is about symmetry, doubles and (ultimately) his “missing” daughter Vivian.

“The society described […] is one of moral corruption and pyramidal power, phallocentric and merciless; a restricted elite of powerful men use women the way they use the “silent majority”: for their volatile and voluptuous pleasure.
In a famelic bulimia of sexual desire, those men seem to be more interested in collecting intercourses rather than enjoying them…”