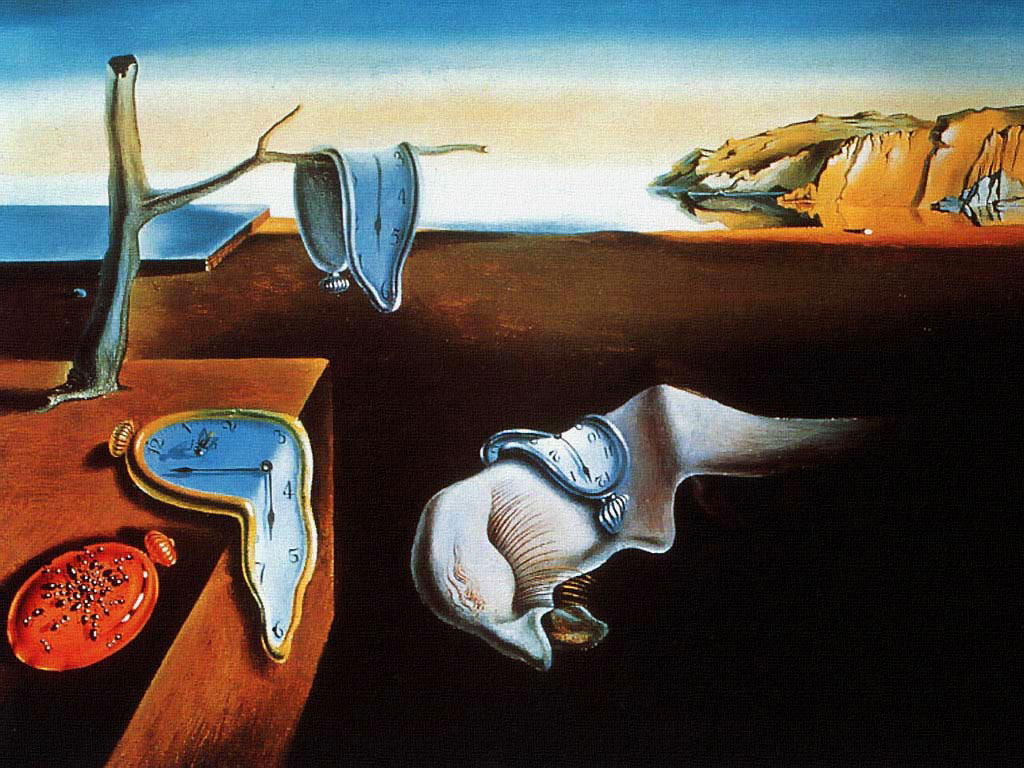 A report on
“About time too: from Interstellar to Following, Christopher Nolan’s continuing preoccupation with time-travel” by Jacqueline Furby.

Drawing inspiration from a personal obsession with time travelling, Dr. Jacqueline Furby has decided to research and study Christopher Nolan’s work with the clear intention of finding a recognisable pattern throughout his movies which could lead her to the conclusion that this particular English director continuously expresses a not-so-veiled preoccupation with time, time travel and how to make sense of it.
Probably recreating the feeling of time travelling, Furby begins analysing Nolan’s last movie Interstellar and then proceeds backward making comparisons with Inception, The Dark Knight trilogy, Prestige, Insomnia, Memento and Following; for each one of these films she describes how time manifests itself, how it’s entangled with the story and, to better convey her message, she finds a practical visual representation of it.

To summarize: in Following Furby declares that time is fragmented and scattered without a clear order; in Memento there are two intertwined timelines, one proceeding forward in a linear way and the other backward, fragmented in a reversed order; Insomnia simply goes chronologically; in Prestige time is a matryoshka with at its core a tragic loss; in Dark Knight there is a spiral of events which engulfs the protagonist; Inception could be represented with The Persistence of Memory, a Salvador Dalí’s painting; and finally for Interstellar she displays an image of the Tesserac, a multidimensional cube present in the movie which tries to visually recreate four dimensions: the three spacial ones plus time.

Moving to an analysis of Furby’s work, a possible reaction to her thesis could be one of indifference due to the banality of the statements and the incorrectness of her claims.
It’s pretty understandable that most of the movies of any given director could be explained and/or represented with a time comparison if one takes into accounts that Cinema itself deals principally and heavily with time and the manipulation of time: compared to Theatre, its sister art, Cinema has the unique feature of “editing”, a tool which permits the audience to instantaneously travel through time and space with the simple use of juxtaposition; therefore it doesn’t come with a surprise that Nolan’s movies can be easily described through a time perspective.
In fact one could argue that Nolan’s obsession with time is not the only one deductible from his body of work, other themes are predominant in his stories, more present throughout his movies and more easily supported with a textual analysis; one of these in fact has been pointed out by Furby herself during the presentation: the continuous presence of weak women who are doomed to die.
Now, if one pairs this unfortunate gender recurrence with Nolan’s strong male protagonists, lonely heroes with a taste for violence and unconventional social rules, we may even argue that Christopher Nolan’s main obsession (or personal taste) could be Fascism and Patriarchy.

But maybe the best way to approach Nolan’s movies is with the intention of watching something entertaining and well shot and leave all the possible psychological-scientific-political analysis to better and more complex directors. 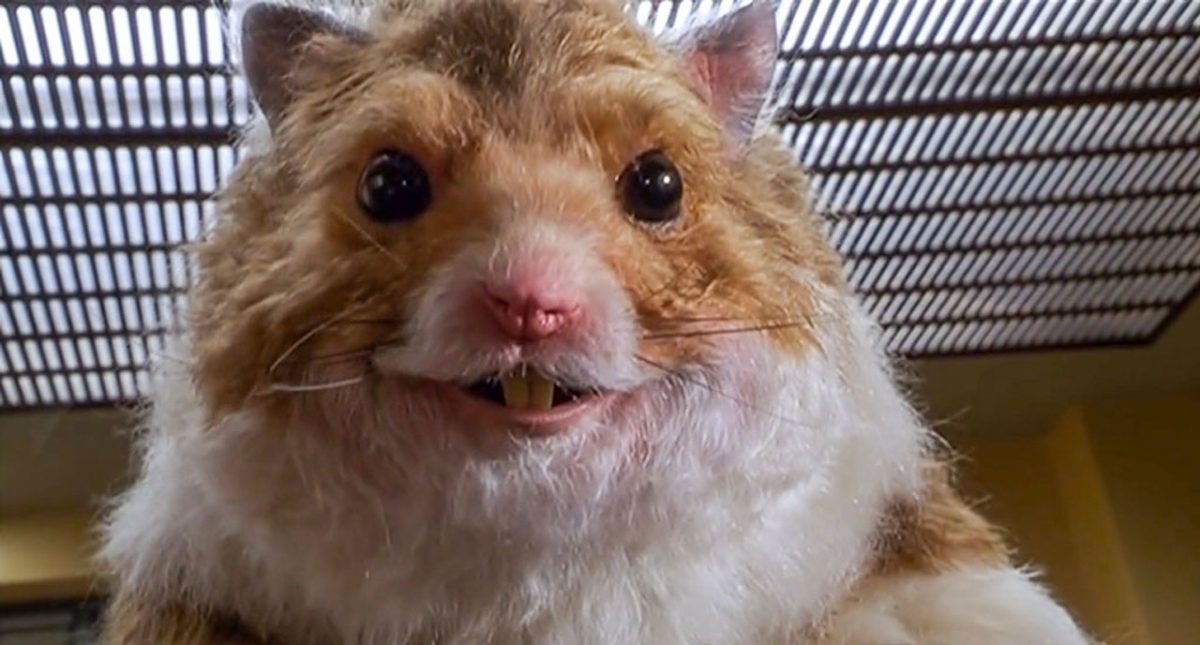