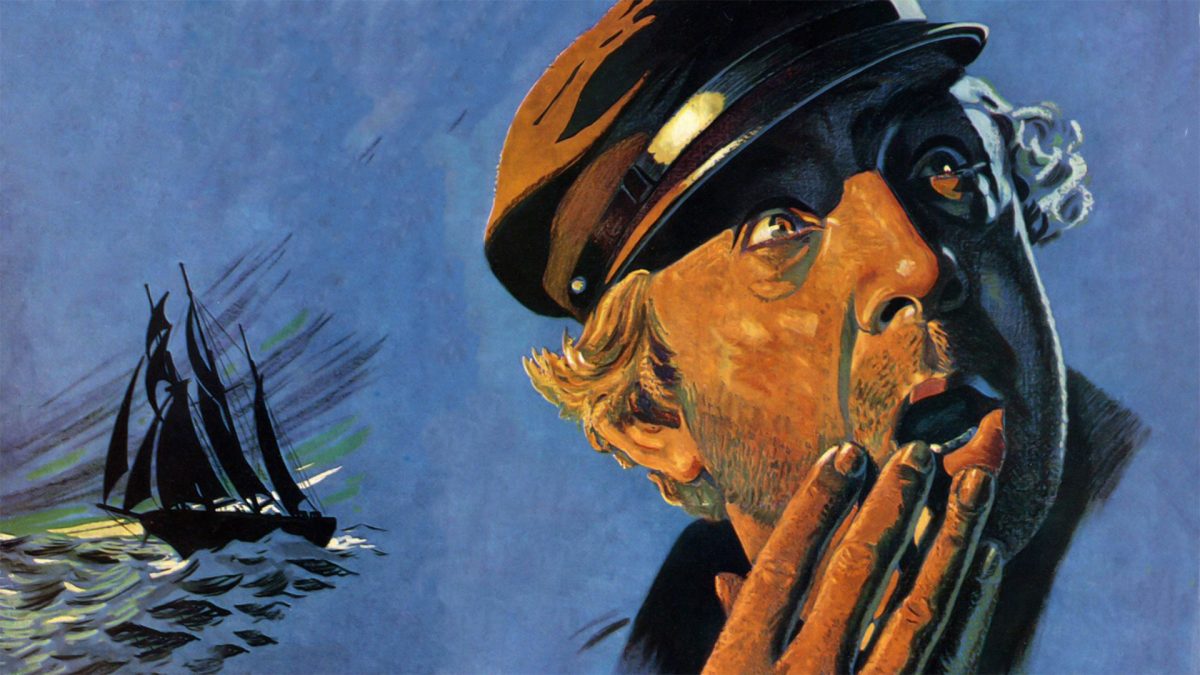 The Mystery of the Mary Celeste is a 1935 British mystery film directed by Denison Clift and starring Béla Lugosi, Shirley Grey and Arthur Margetson. It is one of the early films from Hammer Film Productions.
It is based on the story of the Mary Celeste, a sailing ship that was found adrift and deserted in the Atlantic Ocean in 1872, and is an imagined explanation of the disappearance of the crew and passengers.
The version released in the United States, under the title Phantom Ship, is about 18 minutes shorter than the original. It is believed that only the shortened version now survives.

This movie is in public domain.
Buy it here: https://amzn.to/3DAv8NM