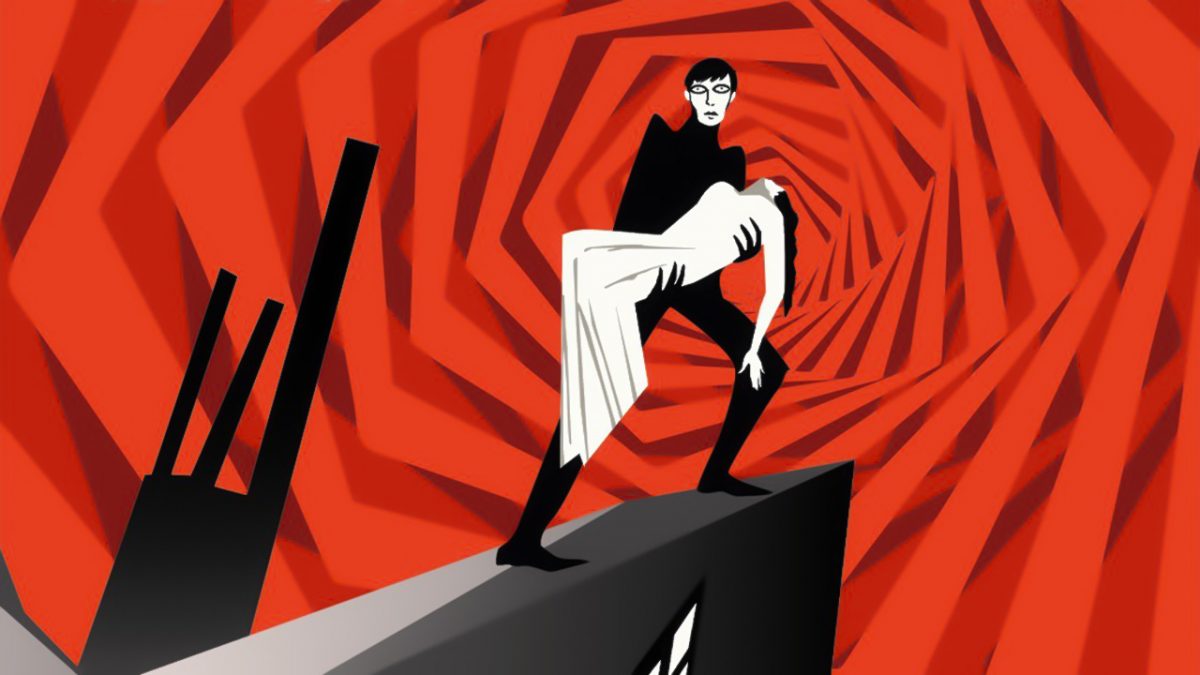 Buy the DVD ➤ http://amzn.to/2jQpV0F
This movie is in public domain.

At a fair in the village of Hostenwall, Dr. Caligari obtains a permit to set up his tent show featuring Cesare the 23 year-old Somnabulist who has slept for 23 years. Francis and his friend Alan visit the popular show and Alan asks Cesare in his trance-like state to tell him his future. Cesare predicts that he will die that night and when Alan is in fact found dead in the morning it seems to be just one of many such crimes recently. Frances is determined to find his friend’s killer, all the more so after Cesare tries to kidnap his fiancée. He follows him to an insane asylum but not all is as it seems.